Cambrian Academy generally hires experienced teachers with Master or Doctorate degrees, a passion for teaching, and a track record of personal achievement as well as proven student success. 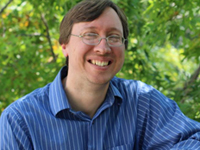 Mr. Warner comes to us from the American Advanced Academy, where he has many years experience teaching classes for advanced junior high and high school students. He received his Bachelors Degree from UC Santa Cruz and his Masters from George Mason University. 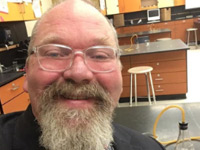 Mr. Karnes comes to us with many years of teaching experience at the middle school and high school level. Before teaching, he served the United States as a soldier in the 101st Airborne Division. He graduated from the University of Eastern Finland in 2006, received his Bachelor Degree from University of Massachusetts - Boston in 2009, and his graduate diploma from the American Military University in ancient and classical history in 2019.

He is a true lifelong learner with superior knowledge and understanding of U.S. History (including the Constitution), World History, and Ecoomics. 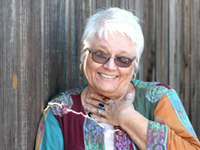 Ms. Whytoshek comes to us with many years of experience in her field. She was a teacher at St. Francis High School for 17 years where she taught Spanish, French, and World Literature. She helped to create the AP program there and served in many other capacities including Department Chair (1992-1995), Curriculum Committee (cf. Department Chair), Student Relations Task Force, Chess Team Moderator, International Club Moderator, Foreign Languages Honor Societies Moderator.

She previously worked at Stanford University and went to school at San Jose State and the University of Granada in Spain. 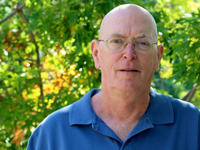 Mr. Johnson retired from Lockheed Martin after 29 years as a Systems Engineer. He has a BS degree from Cal Poly, San Luis Obispo, a BS in Computer Science from the University of Maryland, an MS in Computer Information Systems from Boston University and a MA in US History from George Mason University. He lived in Japan for 2 years while serving as an Electronic Warfare Analyst in the US Army and lived in Great Britain for 19 years while with Lockheed. He taught Computer Science for the University of Maryland in Great Britain for 10 years as a part-time adjunct. Since retiring, he enjoys tutoring English, AP US History and AP World History and reading history, psychology, and foreign affairs and good mystery stories. 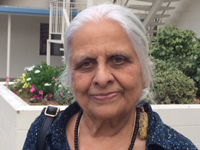 A highly capable and experienced math teacher with a lifetime of commitment to teaching math both at the high school and college levels. In 2015, Ms. Mani was recognized as the Teacher of the Year by the Santa Clara Valley Mathematics Association. Recognized by UC Irvine in 2012 and 2014 - an award for select few outstanding teachers in California. Recognized by UC San Diego in 2002 and 2003 for Excellence in Teaching.

Her hobbies include music, traveling and books. 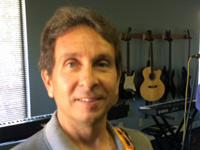 Mr Castia has over 30 years of experience performing live, reaching back to his early high school years when he performed as a lead guitarist in a Bay Area original music band, as well as his high school jazz band where he also filled in on bass when not on the guitar. He currently performs regularly as the lead singer for a local cover band (Reckless Few) that plays at least twice a month at various venues and festivals, covering songs from Journey, Rush, and REO Speedwagon, just to name a few. He has written, recorded, and performed several original songs that have been heard on 107.7 The Bone, Spotify, iTunes, and other streaming music apps. 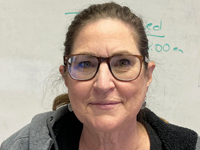 Soon after completing her Zoology degree at the University of Hawaii, she returned to the mainland and taught high school Chemistry, Physical Science, Human Anatomy and Physiology, and Biology (1997-2010). Then moving "back" to Hawaii in 2011, she taught high school and middle school classes including Chemistry, Conceptual Physics, Human Anatomy and Physiology, Math, 6th-10th Grade Coding, Beginning and Intermediate Computer, and was the 6th-12th Grade Robotics coach and instructor. This range of experience means she can challenge our brightest high school students while nurturing our youngest aspiring scientists. 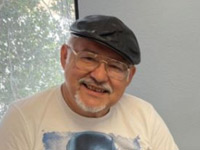 Armando Delgado (The Painter of Legends)

With strokes of his brush Armando's portraits of the sports world are legendary and his status is recognized across continents. In many ways his work reflects Armando the man. The paintings are vibrant, action filled, reflective, triumphant, yet sensitive and revealing. His works have been exhibited at the White House and shown weekly on a national television program. His prints and originals are sought after and are in prominent collections throughout the world. His works range from designing television backsets to designing award winning parade floats. His choices of medium varies from paintings to sculptures and murals. Though the majority of his subject matter is in sports, he does not set limits on his range of subjects. His subjects have included private family portraits, wildlife, seascapes and landscapes. He has been commissioned by famous sport figures such as legendary boxer, George Foreman and the United States Postal Service.

We are fortunate to have him teaching art, and enthusiasm for art, to our students at Cambrian Academy. 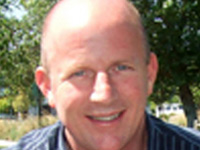 Mr. Katz is a Lecturer in the Department of Civil & Environmental Engineering at Stanford University specializing in Architectural Design Studio, Building Information Modeling (BIM), and Parametric Design. Also, he has been with AutoDesk since 2011 as an AEC Education Specialist where he conducts technology product training through AutoDesk University. With CSDGC, Mr. Katz is collaborating on the Sustainable Urban Systems project as well as the Youth Leadership Program. He received his B.S. in Civil Engineering (1981) from MIT, and his M.S. in Civil Engineering (1982) from Stanford University. 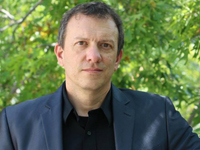